On the territory of Vidin and the region has many cultural attractions. Including 40 historic, two archaeological, 68 architectural.
We suggest that you see some of them. 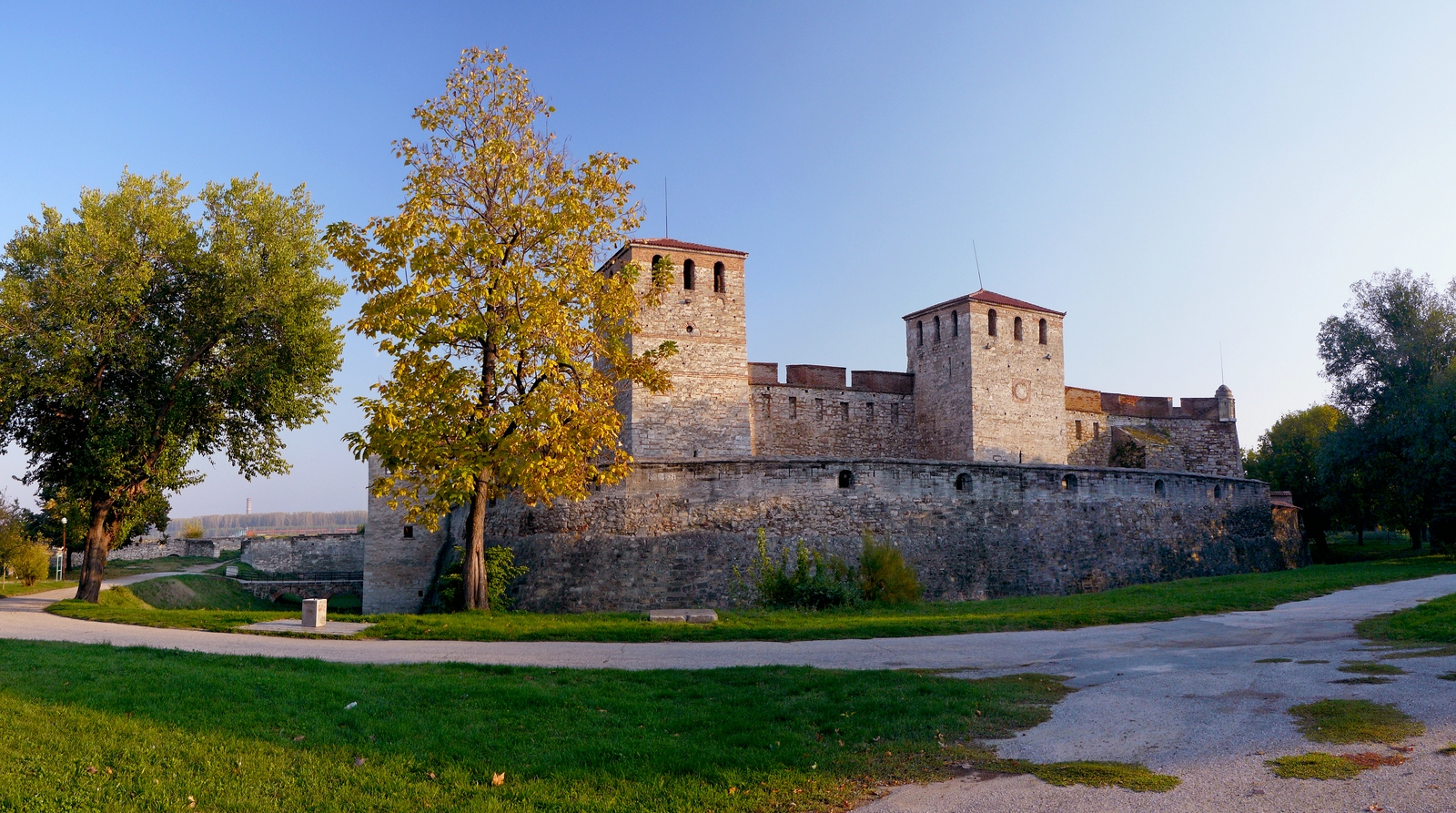 The visit of the castle “Baba Vida” is an unforgettable experience for every Bulgarian and foreign guests of the old town of Vidin. “Baba Vida” is the only entirely preserved medieval castle in Bulgaria, both played the role of fortification and regal castle.

Roman fortress “Kale” – Belogradchik shows at least three construction periods: Roman and Byzantine – I to VІv., Byzantine and Bulgarian – from VII to HІVv., Ottoman – from 1805 to 1837. 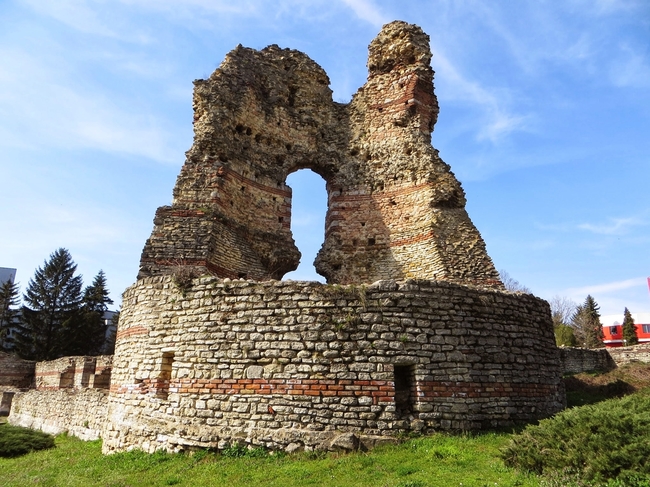 “Magura”cave is a natural phenomenon with interesting formations and prehistoric artifacts. Located in the village of Rabisha, Belogradchik. 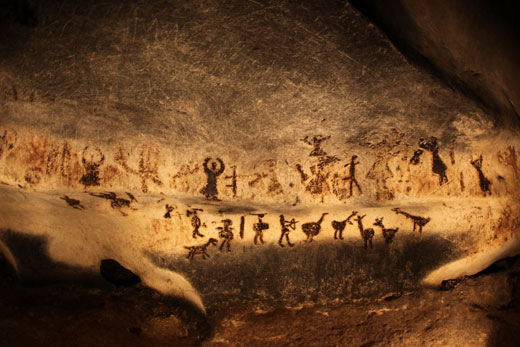